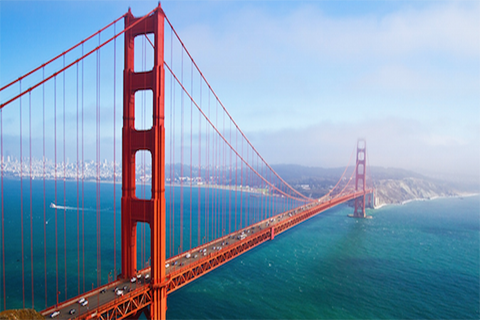 California Tax Rates for Motor Vehicle and Diesel Fuels. Rates in Effect from July 1, 2017 through October 31, 2017

Sales and Use Tax Rates:

* You must add district taxes where applicable.

2. The excise tax rates on gasoline and diesel fuel will increase again on November 1, 2017.

3. Excise taxes on aircraft jet fuel and aviation gasoline are not subject to an annual adjustment.

When are the rates established?

By March 1 of each year, the BOE is required to establish the sales tax prepayment and excise tax rates on fuels that will be in effect from July 1 through June 30 of the following year.

How are the sales tax prepayment rates determined?

The prepayment rate for each gallon of gasoline, aircraft jet fuel, and diesel fuel is calculated at 80 percent of the combined state and local sales tax on the average selling price of the fuel, excluding sales tax, as reported by industry publications. The BOE may adjust these rates during the year if changes in fuel prices cause fuel retailers to prepay too much or too little tax. The BOE will notify you by Special Notice if this occurs.

Why are the excise tax rates adjusted?

State laws enacted in 2010 created a new tax structure for gasoline and diesel fuels. These laws require the BOE to adjust the excise tax rates by March 1 of each year so that the overall state taxes consumers pay for a gallon of fuel remain the same as they would have paid under the prior tax structure.

Simplify fuel tax administration in all states with automated excise tax software. Learn how it works.